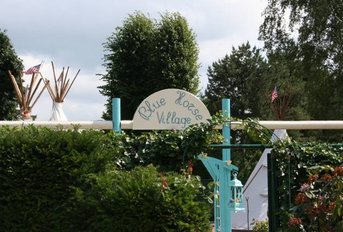 The west is where we belong the wolves and i

and my old friends now dead.

May we meet again on the odher side. 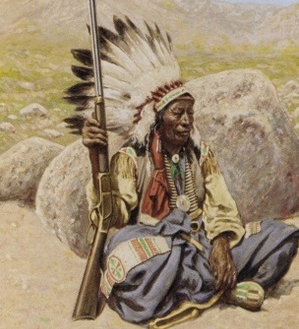 After finishing my work in the north, I returned to Pine Ridge, and Blue Horse hastened to visit me as before.

I became very much attach to him.

When I left he held my hand in both his and shook it warmly; his heart was too full of emotion to speak a word.

He realized that the chances were we would never see each other again. He died several years ago. 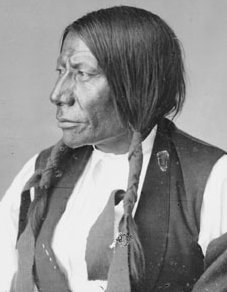 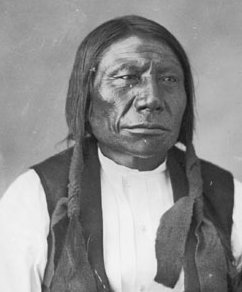 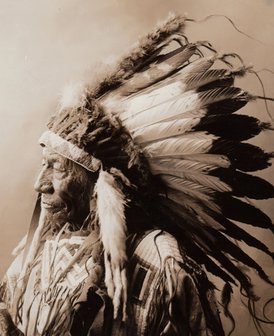 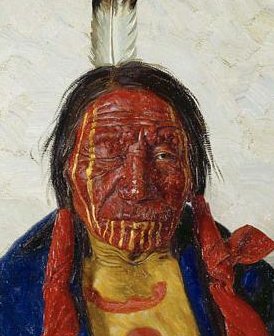 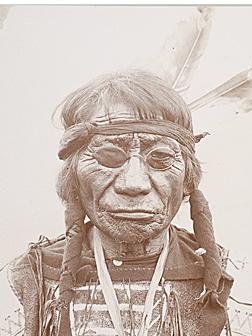 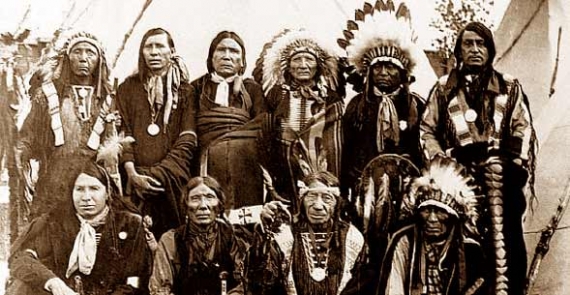 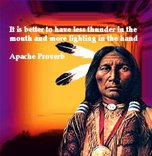 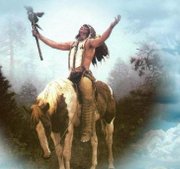